India is the 5th most vulnerable nation in the world to the impacts of the changing climate. Our forests are our carbon sinks and our armour to protect us from the climate crisis looming on our heads. India’s land area under forest cover stands at 21% currently. The government’s declared target is 33%. The State of India’s Forest Report 2019 shows a grim scenario. Since 2011, over the last one decade, the area under ‘Commercial Plantations’ has increased by 5.7%, while the area under ‘Moderately Dense Forests’ has decreased by 3.8%. This means that we are losing our ‘biodiversity rich native forests’.

This blog tells the story of a group of citizens who are trying to preserve the native biodiversity of the Western Ghats, one of India’s largest natural carbon sinks.

The main highlights of the blog are as follows:

WESTERN GHATS – A CRITICAL BIODIVERSITY HOTSPOT OF OUR PLANET

Western Ghats are a highly sensitive ecological zone supporting the livelihoods of more than 250 million people. This mountain range traversing through the states of Gujarat, Maharashtra, Goa, Karnataka, Kerala and Tamil Nadu functions as the  water  tower  of  peninsular  India. Several rivers like Godavari, Krishna, Kaveri, Tungabhadra originate in the Western Ghats. The strategic location of the Ghats also influences the south west monsoons thereby making this mountain range play the critical role of climate regulator for the entire Indian subcontinent. 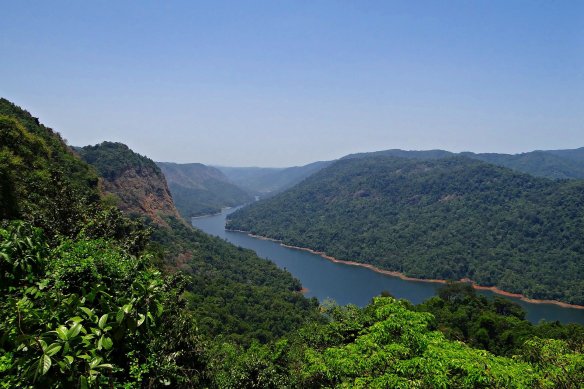 According to UNESCO, the Western Ghats are considered as one of earth’s 8 “hotspots” in terms of their global importance for biodiversity conservation. Out of the 650 tree species found in the Western Ghats, nearly 352 (more than 50%) are endemic i.e. they are found nowhere else in the world. This region is home to more than 1500 endemic species of flowering plants and 500 species of endemic fishes, amphibians, reptiles, birds and mammals. The Western Ghats Ecology Expert Panel proposed that the entire Western Ghats be considered as an ‘Ecologically Sensitive Area’ on account of the occurrence of such a high number of endemic and rare species. 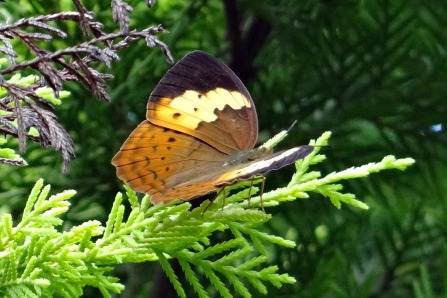 WHY ARE THE WESTERN GHATS UNDER THREAT?

A study in South India in the states of Karnataka, Kerala and Tamil Nadu showed that between 1920 and 1990 about 40% of the original vegetation cover of the Western Ghats was lost or converted to another form of land use. It is estimated that not more than about 7% of the area of Western Ghats is currently under primary vegetation cover, though a much larger area is under some form of forest and tree cover. Two main reasons threatening the native biodiversity of this region are as follows:

Loss of forests due to a faulty development model

Diversion of forests for agriculture, mining and industrial projects, road construction etc over the past few decades have resulted in the state of Kerala losing 9064 sq kms between 1973 and 2016 and Karnataka losing 200 sq km of forest land in the Western Ghats between 2001 and 2017. See this link for more details and what you can do to help the citizens’ campaign to save the Western Ghats.

Loss of native biodiversity due to plantation of invasive species

The other culprit for loss of native flora in the Western Ghats is the plantation of alien species such as Eucalyptus, Wattle (Acacia), Pinus by the British which can be seen across the upper slopes of the Nilgiris and Pulney hills interspersed with Lantana Camara. Invasive species like Prosopis Juliflora and Parthenium Hysterophorus are seen on the lower hill slopes. 60% of the Western Ghats are covered by invasive species like Lantana. They create a mat-like structure leading to degradation of the land and destruction of the native biodiversity. As a result, herbivores like Gaur, Sambar and others are deprived of their food. This in turn negatively impacts the survival of carnivores such as tigers and panthers thereby affecting the entire ecosystem.

This short film shows how an inspiring group of citizens by the name of Forest First Samithi are trying to conserve and revive the native flora of the Western Ghats.

Meera Rajesh, Founder Trustee, Forest First Samithi shares, “We are a non-profit working to rewild sacred groves, degraded forest lands, riparian buffer lands and private coffee estates with the help of local communities in Kodagu and Wayanad districts in the states of Karnataka and Kerala respectively. Our vision is to restore degraded lands by removal of the invasive species and preserve the biodiversity of Western Ghats by undertaking planting of native flora. We do this by engaging and empowering the rural communities in the process of sustainable ecological conservation.”

Most of the native tree species planted by Forest First Samithi have nutritional and medicinal value which helps the tribal communities in their traditional health care system. Every project site that the group works on supports local livelihoods for planting. They provide a 3 year maintenance programme for the saplings which involves tribal wisdom for the aftercare. 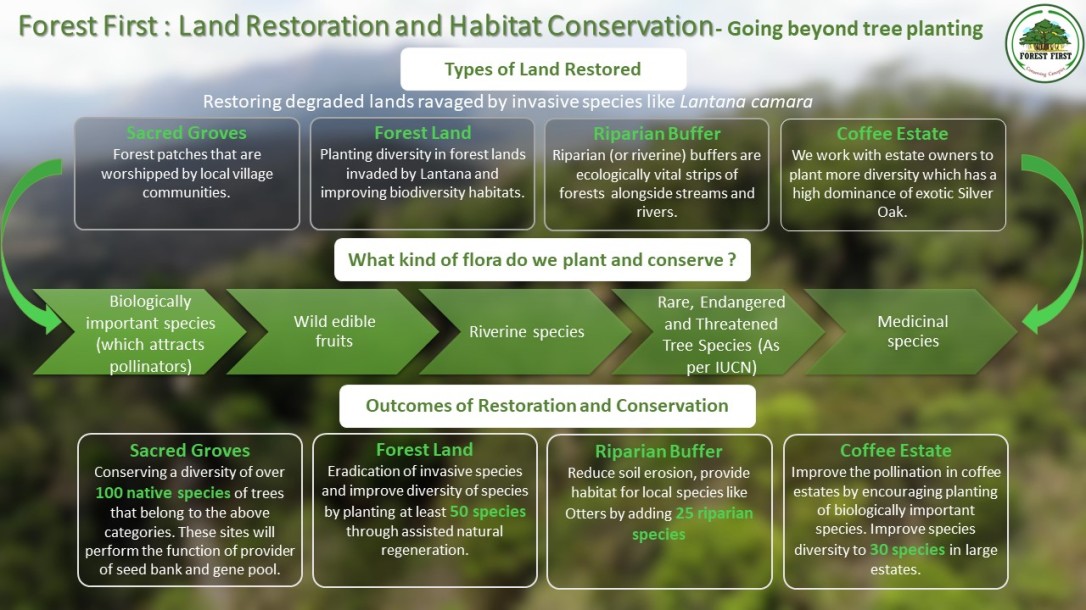 Read more about the work of Forest First Samithi on this link and their website:

BE PART OF THIS GRASSROOTS INITIATIVE

Forest First Samithi would appreciate volunteer support for their activities on the ground as well as help in raising funds. Over the last 10 years, this citizens group has carried out the native planting work with their own personal finances and that of their network of friends. Occasional donations have sometimes come in from small companies and trusts. As a forest friend living anywhere on the planet, you can support this grassroots initiative to preserve one of the most precious biodiversity hotspots of the world by donating your own personal funds, organising crowdfunding campaigns in your circles of influence, getting your friends in the corporate sector to do CSR funding.

Below are the ongoing native planting projects of Forest First Samithi:

For more details, reach out to forestfirstsamithi@gmail.com

For any comments, feedback or clarifications on this blog, please write to the author – Neelam Ahluwalia at the email healingourcities1@gmail.com